Kudos to Saxon Holt for reviving the Picture This photo competition at Gardening Gone Wild. I hesitate to call it a competition. I think of it more like a challenge to improve my own garden photography skills. And I’ve missed it dearly. It was great motivation to get out in the garden with a camera. I hope others join in so that the feature enjoys a long life. And I had the privilege to judge one of the early contests when Nan Ondra had the courage to challenge participants to try out scanning plant material, a technique that I’ve been known to fiddle around with.

I’ll admit that my photography and scanning has been pretty paltry this year. I’ve been busy with a new granddaughter, weddings and work blogging at Cornell Horticulture and this fall a big push on the Cornell Titan Arum blog. Much of my creative efforts — photography, video, time-lapse — have been tied up in those efforts. But I vow that during the 2015 growing season, I’ll do a better job documenting what goes on here in Ellis Hollow. Especially if I have a challenge from Picture This.

So I don’t have a lot to choose from image-wise from 2014. But I did grab a decent shot of a new Turk’s cap lily (Lily leichtlinii), though I’m having a hard time deciding which view is the most pleasing. 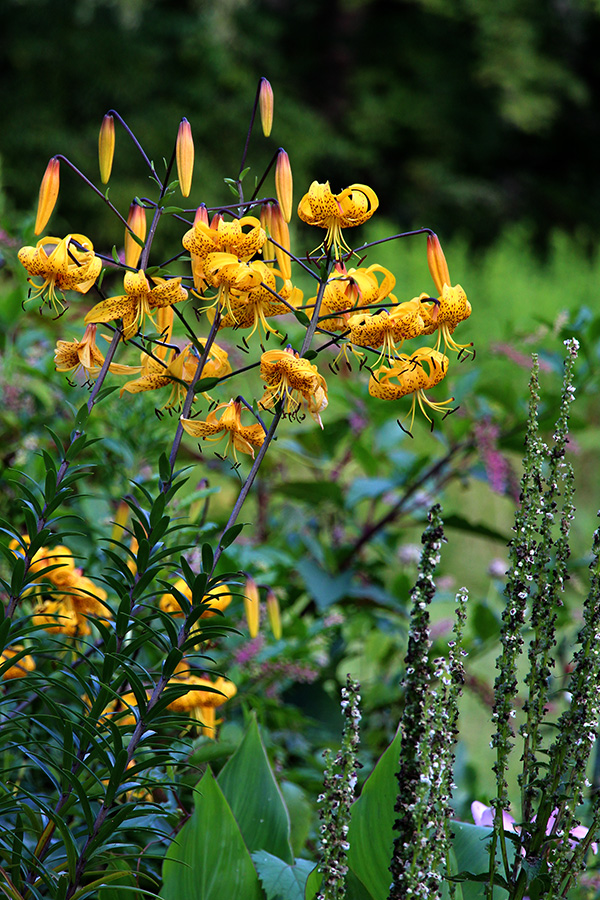 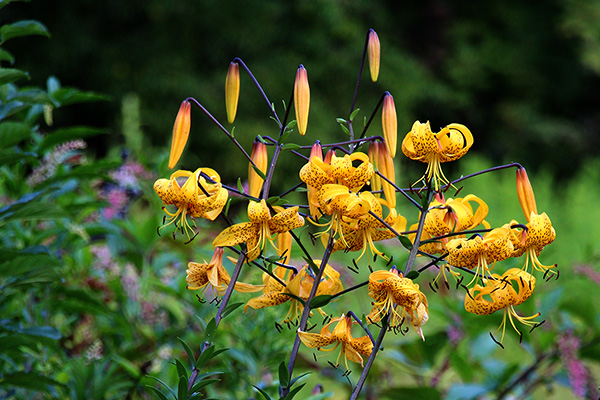 Or maybe the blue bottle shot. 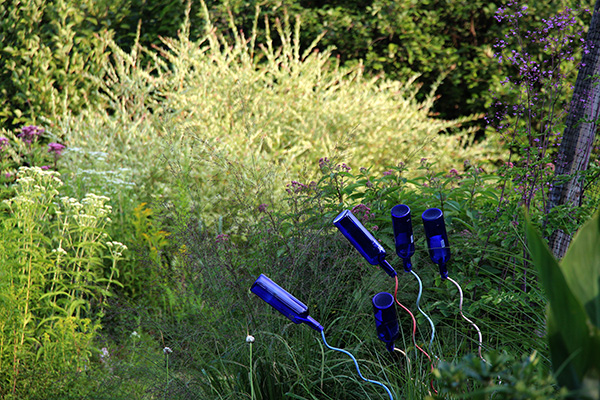 Venture over to find out which.