I’ll admit that I had never heard of Doc Watson until 1972’s Will the Circle Be Unbroken. I still have the 3-LP collection in the attic somewhere, though I bet the grooves in Tennessee Stud are worn smooth. Later I discovered some of his earlier work, and even had the blessing of hearing him live in 2006. So many notes so tastefully rendered. So many stories so lovingly told. You will be missed, Doc.

An early version of his signature song.

Though rare, I loved Doc on the banjo. Pretty sure this song was the inspiration for my daughter’s name. 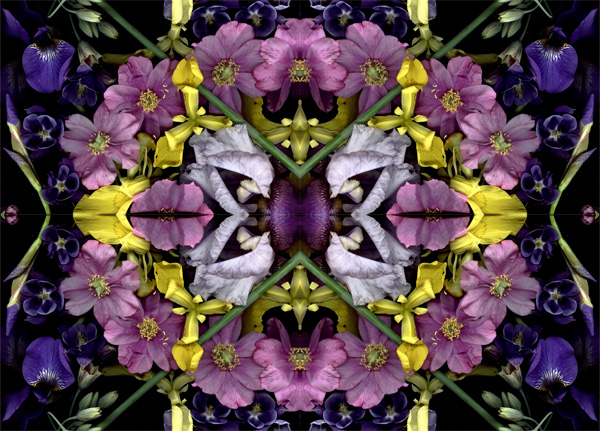 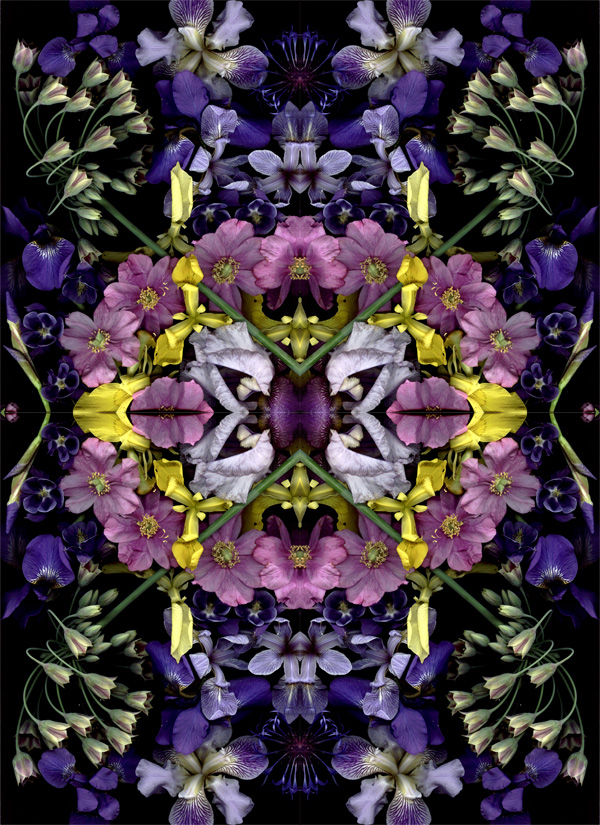 My second attempt. Still have a lot to learn. Larger view. 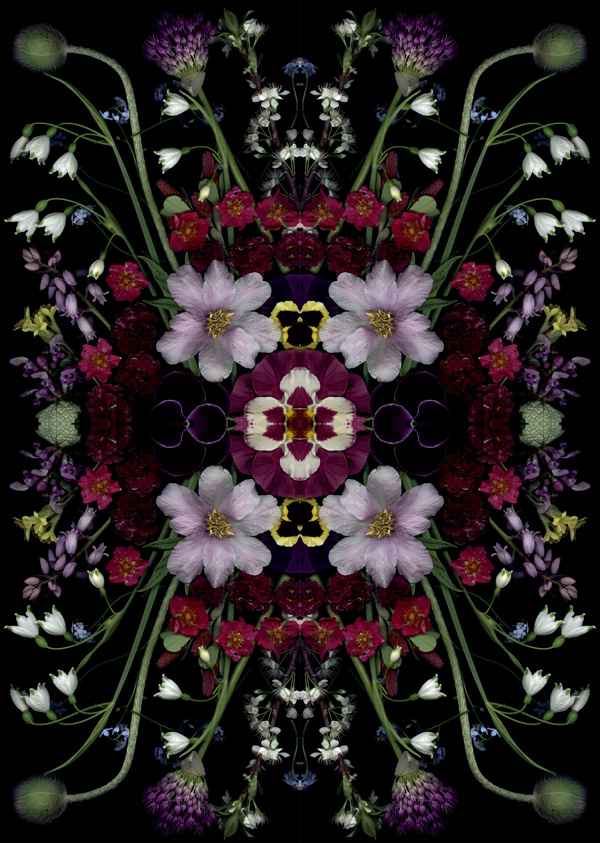