Bound to be a classic from Aasif Mandvi on the Daily Show:

I do think he hugs the kids after the interviews.

Great theme for this month’s Picture This photo contest over at Gardening Gone Wild. But lack of time and lack of subjects limited my efforts. I did try a few shots on campus over the weekend: 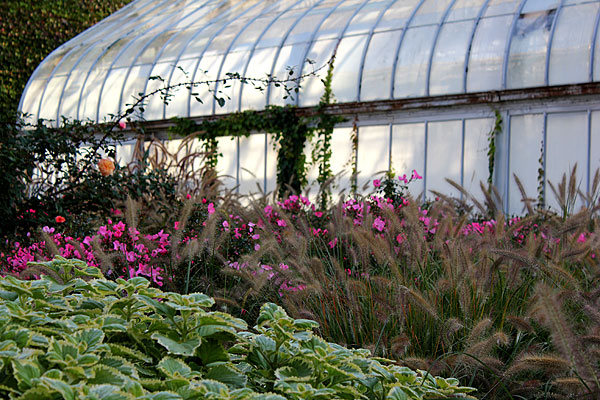 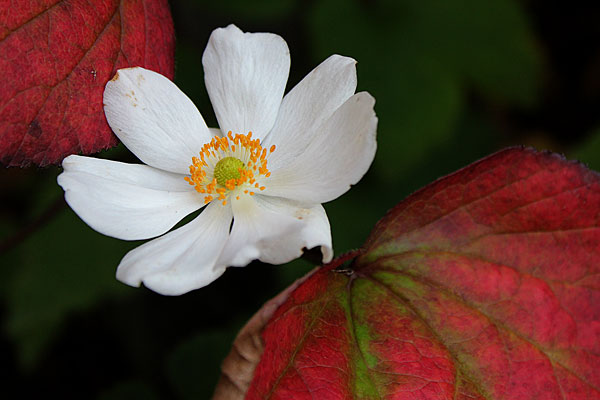 But I think I’m going to fall back on some older favorites that fit the theme: 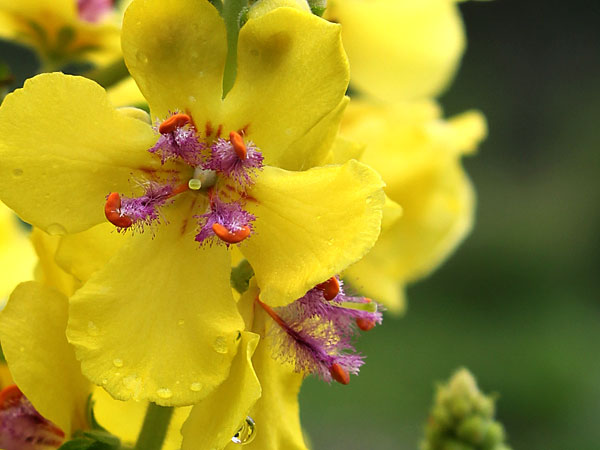 Guess I’ll go with the hellebore as my entry: 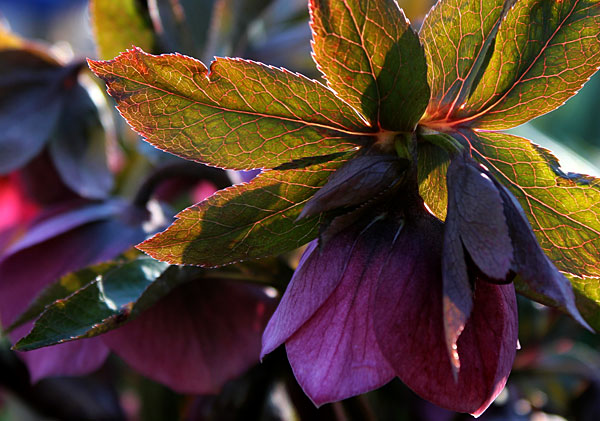 Late to the party, as usual. Actual blooms are few and far between.

Thanks, as usual, for Carol for hosting at May Dreams. More scans here. Flower scanning directions are here. Click on image for larger view. 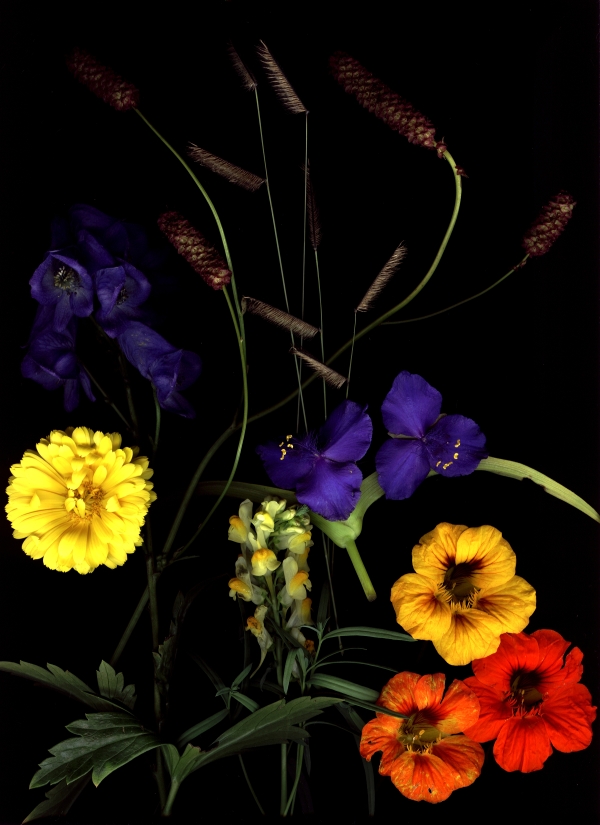 ‘Tis the season for tulip planting and occupying wall street. So before you go out to plant your bulbs, take a quick gander at this post at DailyKos that connects the rise and fall of the speculative tulip futures market in 17th-century Holland and the crash of the credit default swap market on 21st century Wall Street: Wall Street might not be growing tulips, but its still spreading manure.

Many people went broke during the tulip trade. A few got very rich, but the wealth of the nation did not increase. It didn’t increase during the collapse, but it also didn’t increase during the rise of tulip prices. After all, whether we’re talking tulip futures or credit default swaps, these are instruments of wealth concentration, not wealth creation. At the end of the deal you have no more value than what came into the market from outside, it’s just in fewer hands. What happened is that people who had been doing productive work that created items of lasting value, instead turned to the market as a way to make a living. Even in good times, that’s a net loss.

Looking back, it’s interesting that I posted a book review of Tulipomania just a couple months before the “domino collapse of Bear Stearns, AIG, and other major players in the credit default swap market.” I wrote:

One of my favorite passages describes Jan Breughel the Younger’s Allegory upon the Tulip Mania, a detail from the painting below. Larger view.

Two dozen simian florists are portrayed indulging in all the rituals of the bulb trade. One points at some flowering tulips; another holds up a flower in one paw and a bag of money in the other. Behind them, a group of monkeys fight over who should pay for the now-worthless bulbs, and one speculator is carried to an early grave. On the right-hand side of the picture, a pair of apes share one of the florists’ traditional banquets while another is hauled before a magistrate for defaulting on his debts. In one corner a particularly disgruntled monkey urinates on a flower bed full of tulip bulbs.

I think of that painting every time I think about the financial pickle we’re in.