Well, I started out shooting pix for the original theme (backlit). And of those shots, this one is closest to the ‘Spring Fling’ theme. Frankly, it needs more whimsy. Thanks to GGW folks for forging ahead under not the best of circumstances. 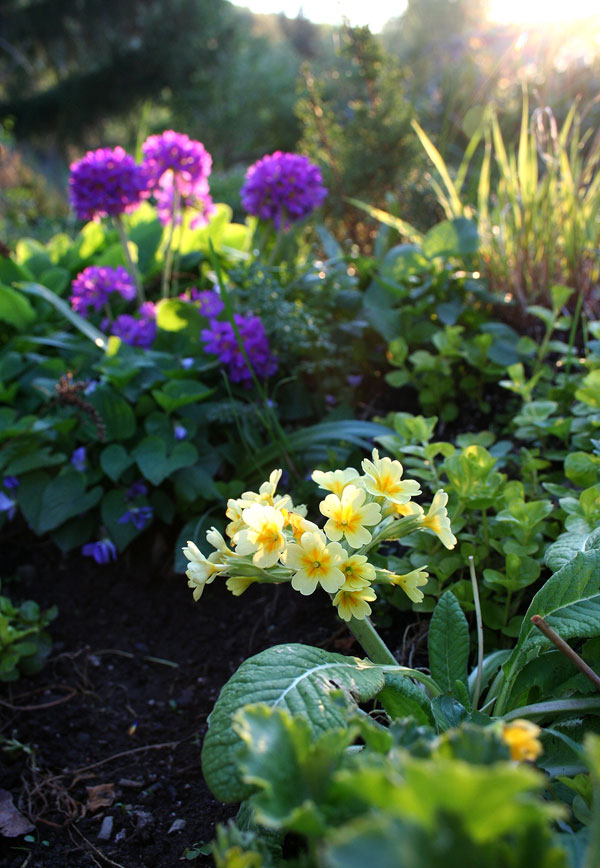 If you’re on campus, check out Kent Loeffler’s infrared photos of sites in and around the Cornell campus in the gallery on the second floor of Mann Library.

Kent used a specially modified digital camera that only records infrared. It does very interesting things with trees and clouds. You can view more at his smugmug site. You can also buy the book online.

Seems like every couple of years, Kent comes up with a new and interesting technique to help us see things a little differently. A couple of years ago, I posted about his miniature landscapes shot with a borescope.

That’s the name of the villa in the south of France where the Rolling Stones recorded Exile on Main Street, re-released this last week.

If, after listening to all 18 tracks and 67 minutes of the Rolling Stones‘ “Exile on Main Street” you’ve ever thought to yourself, “Boy, I could really do with a few more scuzzy, skeevy, down-and-dirty Stones tracks from those same recording sessions,” your ship has just come in. (And we think that’s Keith Richards dangling perilously from the crow’s nest.)

A day late and a dollar short. 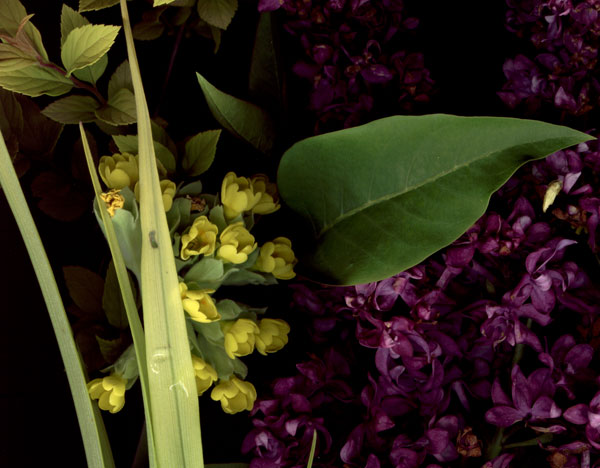 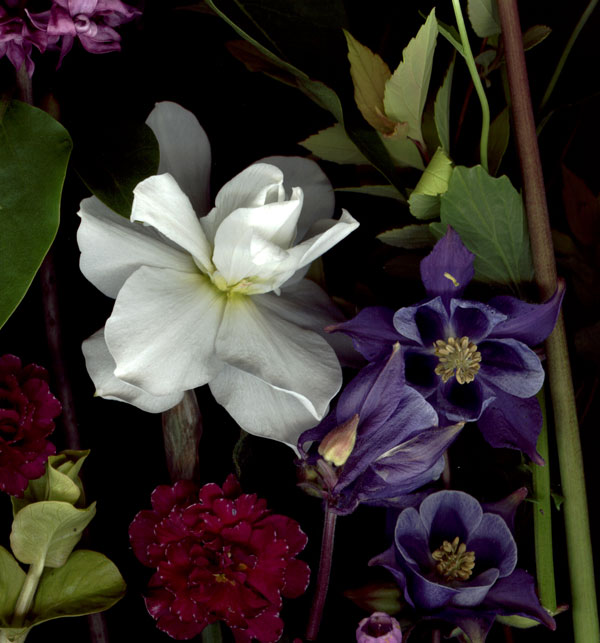 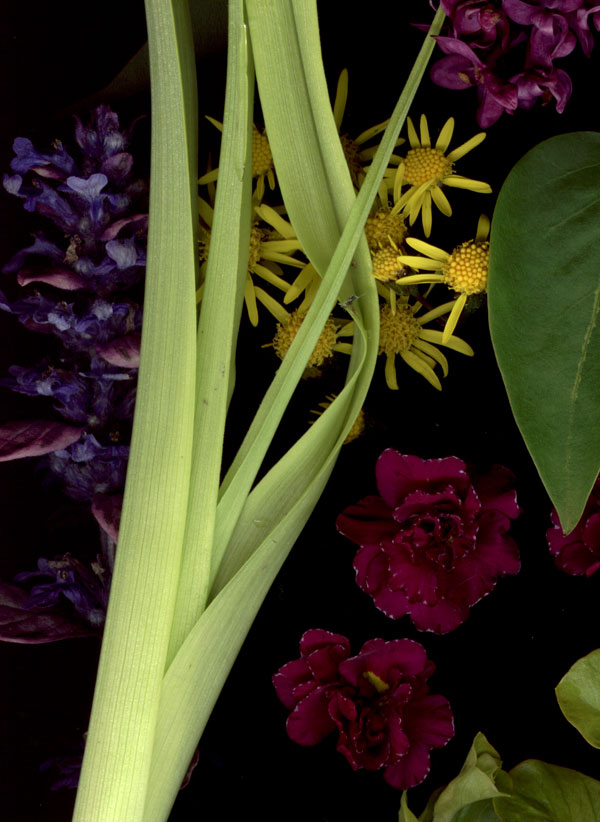 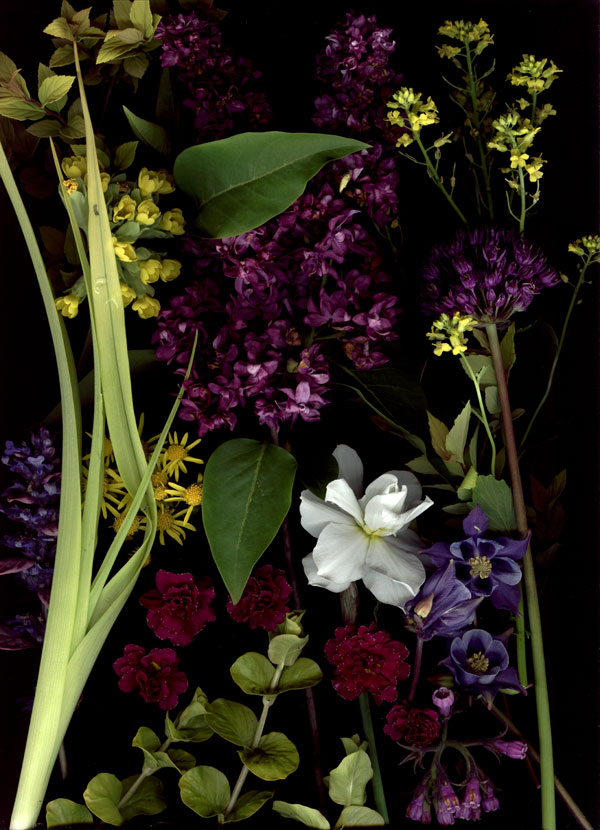 Try it yourself. It’s easy. Flower scanning directions are here.

Use this utility to find out what this would look like superimposed on your neck of the world. Here it is over Ithaca, N.Y.: 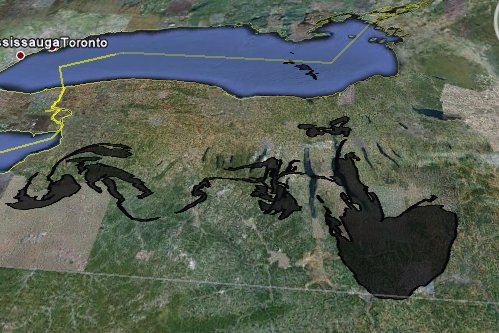