Where the last couple weeks of my life went …

Reposted from the Liberty Hyde Bailey Conservatory and Cornell Horticulture blogs. Because I like to share work stuff sometimes.

It figures. The Victoria lily (Victoria x ‘Longwood Hybrid’) began its dramatic two-day flower display — its first since being moved to the new water feature in the Palm House this summer — just as the Conservatory was closing for the holiday weekend. Fortunately, we were able to capture the event on video.

The plant was started from seed by horticulture graduate student Miles Schwartz Sax in spring of 2015. It has much in common with the Conservatory’s titan arums (Amorphophallus titanum), even though the two species are not at all closely related,

One important difference: If you missed flowering this time, you won’t need to wait as long to have another chance to view this phenomena in person. Our specimen already has another flower bud poised to open soon. Subscribe to our email updates and we’ll let you know when it’s happening.

We had a second titan arum bloom at Cornell last week. Got timelapse video edited processed and posted today: 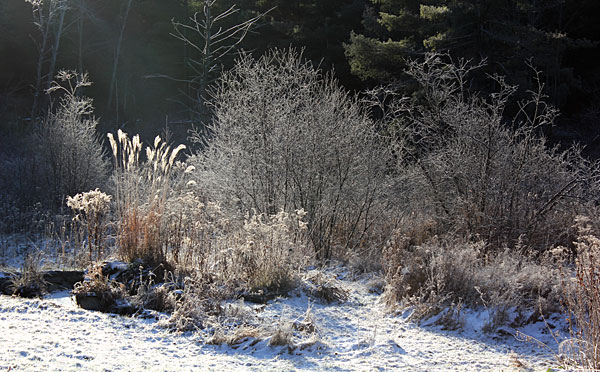 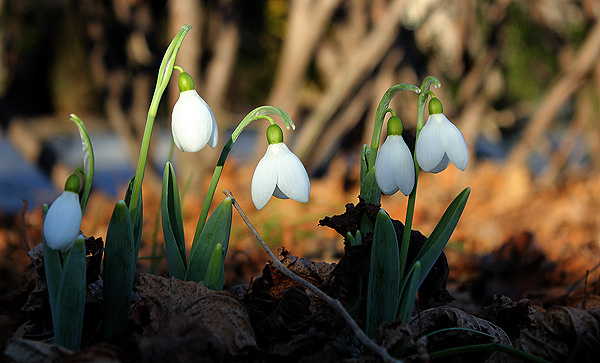 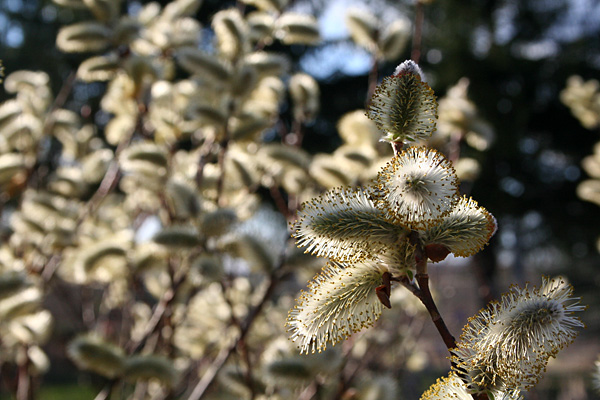 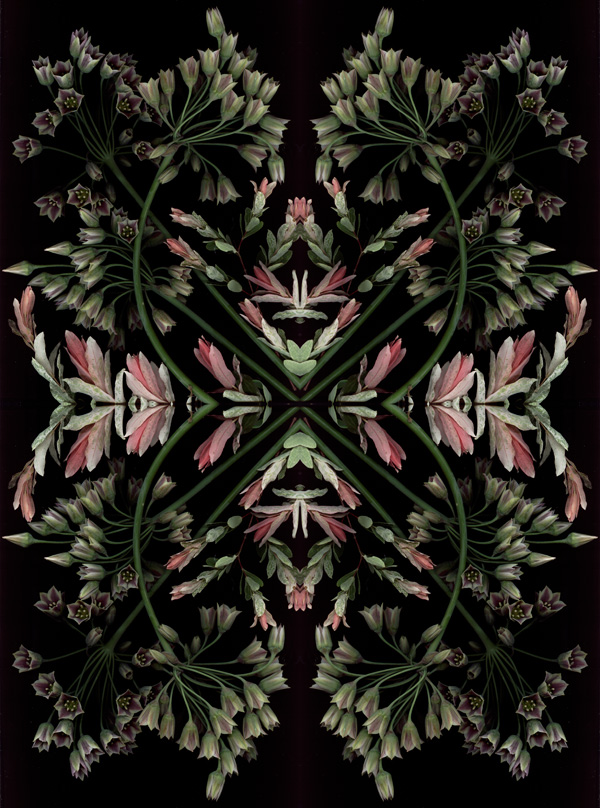 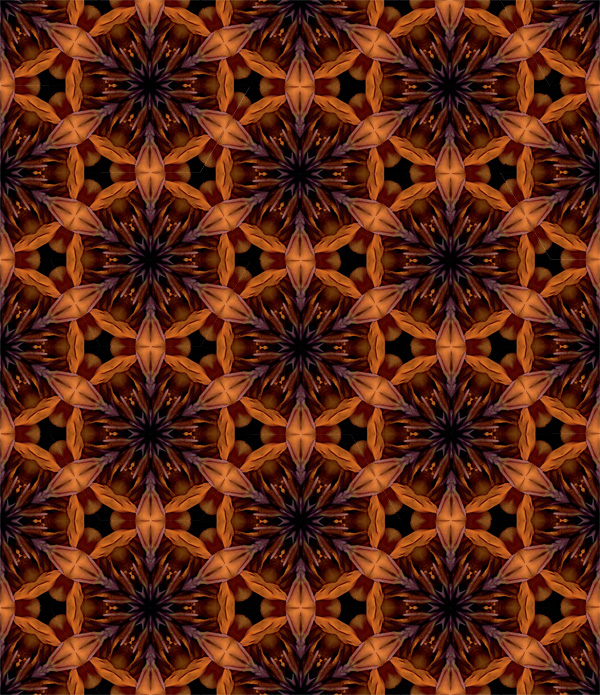 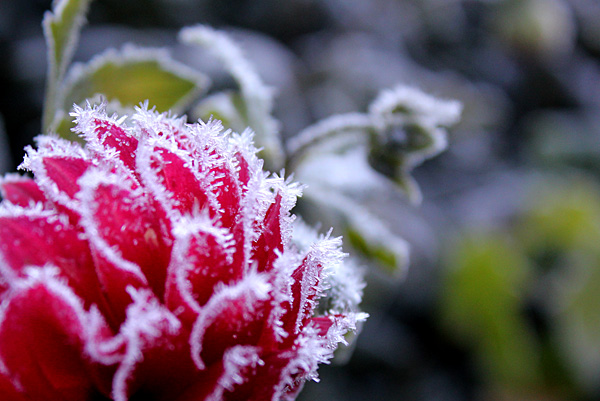 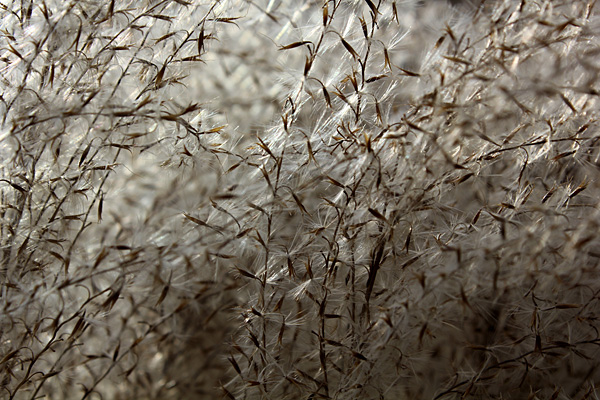 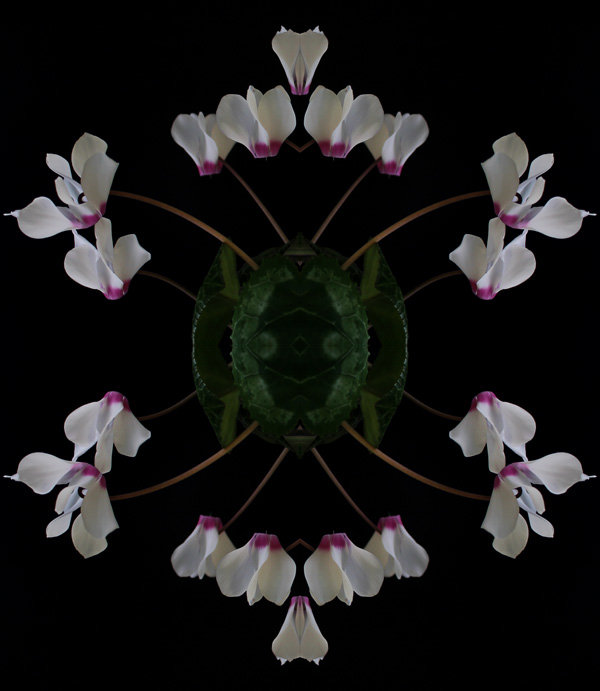 Creating kaleidoscopes isn’t magic. Here are the directions. I’m not as fast as the video I created below. The hard part is choosing the slice to use. The tedious part is getting the pieces of the mosaic to line up.